Sonogram vs. Ultrasound: What Are the Differences? 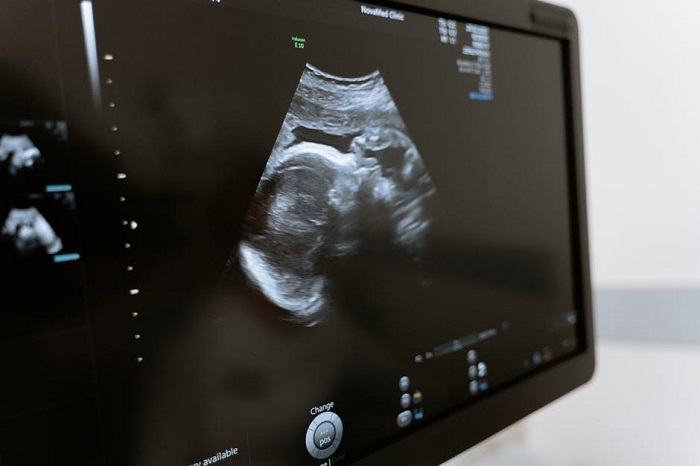 All that proves how invaluable ultrasounds have become in modern healthcare.

What exactly is an ultrasound, though, and what are its uses? What about a sonogram; is it synonymous, or if not, how does it differ?

We'll answer both questions in this sonogram vs. ultrasound comparison guide, so be sure to read on!

Sonogram vs. Ultrasound: The Technical Difference

A sonogram refers to a picture generated by ultrasound equipment. By contrast, an ultrasound is a device that creates an image or sonogram of an internal body part.

With that said, a sonogram is a result, while an ultrasound is the means to obtain that result.

Another word you're likely to encounter when you need an ultrasound is sonography. It's a term that refers to the process of using ultrasound machines.

What Is an Ultrasound Used For?

An ultrasound is a non-invasive, mostly painless procedure used as a screening test. It utilizes high-frequency sound waves to generate pictures of the body's internal structures. Those include blood vessels, blood flow, organs, and soft tissues.

One of the primary uses of sonography is to aid doctors in medical diagnoses. Moreover, it's safe and free of radiation, making it safer than X-rays or CT scans. It's just as effective, though, and can even help reduce healthcare costs.

For the same reason, ultrasound is the preferred method for checking in on an unborn baby. Since it doesn't use ionizing radiation, it's much safer for both the mom and the baby.

Ultrasounds can also assist during medical procedures, such as a needle biopsy. In this case, the doctor can use imaging technology to help them visualize where to direct the needle.

Some doctors also use ultrasound to treat musculoskeletal conditions. These include carpal tunnel syndrome, tendonitis, and ligament injuries, to name a few. Using ultrasound on these conditions may help reduce pain and promote tissue recovery.

What Is a Sonogram Used For?

When doctors perform an ultrasound, they use the resulting sonogram as a visual guide.

For instance, a gynecologist may use a pelvic sonogram to look for problems in the female pelvis. An example is polycystic ovary syndrome (PCOS), which affects up to 5 million US women. Doctors can also use the image to check for cysts or monitor ovarian follicle size or pregnancy.

Doctors also use sonograms to tell if a patient has potential tumors. In addition, these images are accurate enough to distinguish some cysts from tumors.

Moreover, sonograms can depict soft tissues that often don't show up well on X-rays. These include cartilage, ligaments, muscles, and tendons.

Both Sonograms and Ultrasounds Are Beneficial

There you have it, the guide that distinguishes a sonogram vs. ultrasound imaging. Just remember that a sonogram is a picture from an ultrasound machine. On the other hand, an ultrasound is a device that generates images known as sonograms.

However, that also means you can't have one without the other. For that reason, both can help diagnose and treat many health conditions.

Did you find this guide informative? If so, you'll like our other articles, so feel free to check them out!