Does Capitalism Have a Future? 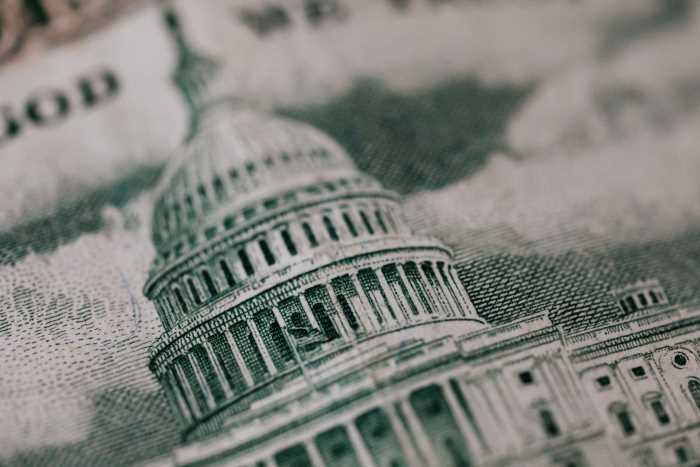 September 21 2020 - No economic system is perfect. Yet, what capitalism has accomplished for mankind in a few hundred years is truly remarkable.

Are you interested in learning more about the pros and cons of capitalism? Keep reading below to learn about this economic system and whether it has a future in the United States.

What Are the Pros and Cons of Capitalism?

What are some pros and cons of capitalism? For one, there are built-in incentives to innovate because those who do will make the most money.

Private companies also have more flexibility to make changes or invest in something new. For consumers, it provides them with more choices on what they want to buy in the market.

While this system is the best as compared to all others, it has some disadvantages. Large companies can develop monopoly power and take advantage of consumers.

Income inequity often occurs under capitalism. This can happen in powerful companies where workers are easily exploited. Some irresponsible companies may damage the environment as well.

Capitalism is also prone to economic bubbles, as shown with the housing market crash in 2008.

How Has Capitalism Shaped American Society?

Capitalism in the United States is responsible for the most impressive events of the last 244 years. Experts of economics have pointed out that capitalism has benefited all Americans. This benefit reaches all races and genders.

It has limited government and established the most affluent middle class in the world, with a per capita GDP of more than $65,000.

While there is a small group of wealthy people getting richer, the poor as a class is also making much more money than ever before.

Is There Truly a Future in Capitalism?

There is much debate right now about whether capitalism is sustainable for the future. Younger generations, like Millennials or Gen Z, are starting to embrace more socialist policies.

This concept has surfaced as people have witnessed some of the cons of capitalism. They are demanding that companies take social responsibility for their decisions.

Traditional capitalists like Vivek Ramaswamy see it as allowing political or social agendas to make company decisions, rather than the market.

Therefore, it's against everything real capitalism stands for.

No one is quite sure what will happen to capitalism in the future, yet these are the conversations being had today.

In reading this, we hope you learned the pros and cons of capitalism. Now you can make informed judgments about policies affecting businesses or the free market.

Keep reading more of our blog to learn how companies are investing in new staff and technologies to stay competitive.