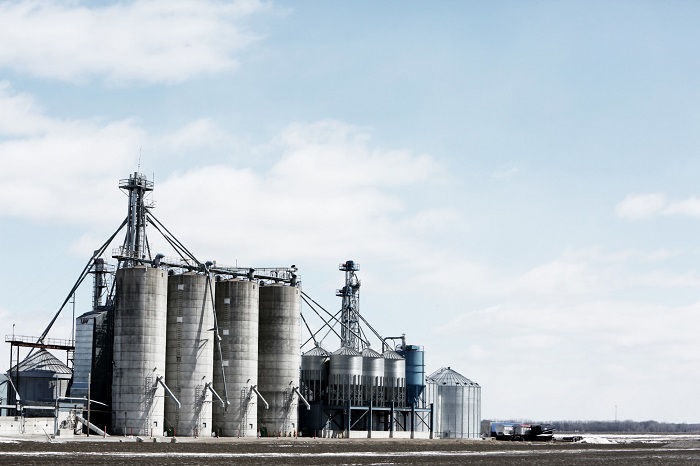 February 11 2020 - At the present time, the career of a petroleum engineer is a financially rewarding one. However, with the  increased use of alternative energy sources, its importance could soon be waning.

What Does a Petroleum Engineer Do?

Some of the specific responsibilities of petroleum engineers are drill machine design, drilling plan implementation, and oil extraction monitoring. Exact responsibilities will vary based on the nature of the company that the engineer works for.

Petroleum engineers generally split time between extraction sites and office environments. That said, some spend all of their time in one or the other.

In order to become a petroleum engineer, you must possess a number of skills. Those skills run the gamut from practical skills to academic skills and more.

Some practical skills needed by petroleum engineers include communication skills, problem-solving skills, and the ability to cooperate with others. There is a great deal of teamwork involved in this job. If you're not able to work as part of a team, you're not going to thrive.

Academically speaking, you must possess a mastery of both physics and mathematics. An understanding of geology and computer analysis is needed as well.

Depending on the nature of the job you accept, you could need some physical skills as well. Not only might you have to lift heavy machinery but you might also have to be exposed to the heat and the sun. If this is the case, general physical fitness will be needed.

How Do You Become a Petroleum Engineer?

Obtain a Bachelor's Degree in Engineering

Generally speaking, a petroleum engineering degree can be obtained in 4 years. However, in some cases, additional schooling ends up being necessary.

Though it's not absolutely necessary, it's generally a good idea to land an internship that's relevant to petroleum engineering. An internship such as this will provide you with valuable experience, making you much more attractive to potential employers.

Once you've graduated from college, you can hit the job market and start looking for open positions. These positions can be found at Indeed, CareerBuilder, Monster, ZipRecruiter, and a wide variety of other websites. LinkedIn is also a good resource to use when job hunting.

Note, you might have trouble jumping straight from college into a petroleum engineering position. For this reason, you should keep an eye out for related jobs as well. Once you've accumulated some experience, you'll have a better chance at landing the big gig.

What's a Typical Salary for a Petroleum Engineer?

The salaries of petroleum engineers can vary wildly. That said, most make substantial amounts of money.

Salaries fluctuate based on a number of factors, including experience, type of employer, and the geographical area in which the job is located. However, regardless, if you get a job as a petroleum engineer, you're going to be making good money.

What is the Future Outlook of Petroleum Engineers?

While the petroleum industry certainly isn't as stable as it once was, it doesn't appear to be going under any time soon. Yes, alternative energy sources are becoming more and more popular.

However, their growth up to this point has been slow. It's highly unlikely that they'll be replacing petroleum in its entirety any time in the foreseeable future. As such, petroleum engineering careers should remain viable.

Now, this isn't a terrific growth rate. In fact, when compared to other jobs, it's slightly below average. However, it's sufficient to suggest that petroleum engineers will be needed over the coming decades.

In essence, if you're truly interested in becoming a petroleum engineer, there will be opportunities available to you. Note, though, that the job market will likely be competitive.

Now that you've learned a thing or two about the career of the modern petroleum engineer, you might be looking for more career forecasts. If so, you're in the right place. Our website has you covered.

Today's Top Picks for Our Readers:
Recommended by