Can You Discipline Employees for Conduct Outside of the Workplace 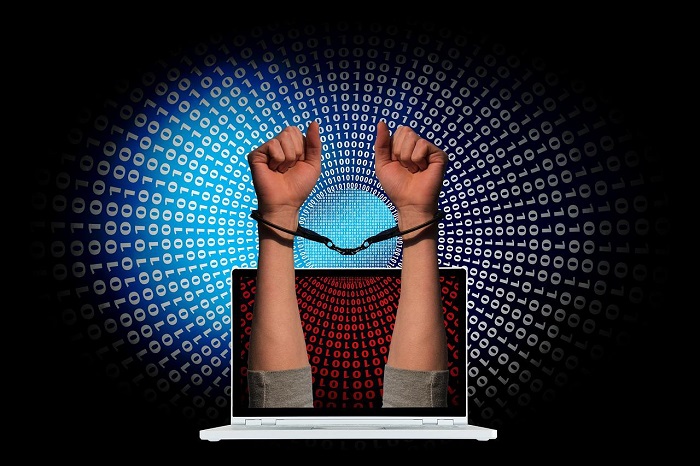 January 21 2021 - Whether you're a business owner, a team leader, or a human resources (HR) manager, odds are you want the same thing: that your team not only performs well but that they're happy, healthy, and satisfied. But the fact is, there's really not much you can do beyond office hours, not much you can control beyond your company doors.

Nevertheless, there's no denying that what your employees do in their personal hours has an impact on your business. These behaviors may impact the employee's own work performance, or their actions might inflict serious damage on your company's reputation. In short, your workers' lives outside of work do matter for your business.

But do you have the right to intervene in your employees' personal lives to protect your business, your staff, and your customers? And, if so, what are the limits?

The Limits of the Law

If an employee engages in inappropriate or even illegal behavior outside of the work environment, then your legal options regarding discipline or termination will depend largely on where your business is located. Many states have what is termed "at-will" employment laws, meaning that an employer has significant discretion in hiring and firing decisions.

However, even in at-will states, employers' powers to fire employees for the things they do outside of work hours are still limited by the law, particularly laws relating to free speech and privacy rights.

With the rise of social media, employers have grown increasingly concerned about their staff's online presence and how this might impact the company brand or workforce morale. These issues are, perhaps, the most vexing from a legal perspective, since First Amendment rights are both sacrosanct and notoriously difficult to define.

However, there are certain conditions in which a worker's social media content could provide legal grounds for discipline or termination. In general, if the material is posted during the employee's work hours, you might have more authority to terminate them. For example, posting during office hours may constitute a breach of the employment contract because of the implied or the explicit assumption that, outside of break periods, the employee will use working hours exclusively for work or that whatever is posted during work hours represents the company.

Another issue that could provide grounds for termination is if the employee posts content that might be constituted "hate speech" or "incitement to violence" under the law. Similar to the adage that yelling "fire!" in a crowded theater is not First Amendment-protected speech because of the significant harm this could induce, certain kinds of speech may not be protected under the law.

Further, employees who engage in this kind of rhetoric may be disciplined or terminated if their conduct is seen to reflect poorly on the company brand and to pose a significant threat to the company, its clients, or its employees, as when an employee bullies another staff member outside of the workplace. Promoting civility among your staff, both inside and outside the workplace, through employee education, counseling, and protected misconduct reporting is vital to workplace morale and performance, especially in high-stress careers, such as nursing.

It's important to remember, though, https://www.hrmguide.com/relations/whistle-blowers.htm">that whistleblower laws are designed to protect employees who publicize issues in the workplace from retaliation, including the threat of termination. Ostensibly, the only defense these employees need is the ability to prove the truth of their claims. The most significant challenge, though, is having the opportunity or the ability to prove the truth of one's claims or, especially in an "at-will" state, to protect against retaliation in disguise, terminations, or demotions based on a fabricated excuse. That could well mean pursuing a lawsuit to invoke and enforce one's whistleblower protections.

As you can see, when your employees' bad behavior does not rise to the level of illegality, your ability to discipline them for off-hours conduct is likely limited under the law. However, if your employee's behavior leads to their arrest, then you have both the right and the responsibility to investigate and take action as you deem appropriate for your company, your employee, and your team. This is especially important if, for example, the charges relate to particularly serious crimes with long-ranging repercussions. A sexual assault conviction, for example, would likely result in your employee being placed on the National Sex Offender Registry.

Fortunately, there are no laws forbidding employers from asking their workers about an arrest. In some states, you may even be able to access the arrest records. The goal, above all, is to gather as much information about the situation as you can to determine the best course of action. It may be that suspension, a leave of absence or demotion may be preferable to termination in a given situation, especially before the employee has been tried and convicted.

The key, though, is to neither panic nor take rash action. Ensure that you have the facts so that you can support your responses from a legal and professional perspective, demonstrating that whatever disciplinary actions you may take are demonstrably legal and in the best interests of the company and its employees.

Let's face it: your employees are the face of your company. And an employee's bad behavior, even if it does not rise to the level of criminality, still can have a profoundly negative impact on your company and your team. That is why it is imperative to understand your and your employee's legal rights, the extent to which you can - and cannot - discipline a worker for the things they do on their own time. 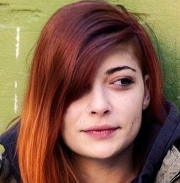 Jori Hamilton is a freelance writer residing in the Northwestern U.S. She covers a wide range of subjects but takes a particular interest in covering topics related to business productivity, recruitment, HR, and marketing strategies. To learn more about Jori, you can follow her on Twitter and LinkedIn.


HRM Guide makes minimal use of cookies, including some placed to facilitate features such as Google Search. By continuing to use the site you are agreeing to the use of cookies. Learn more here